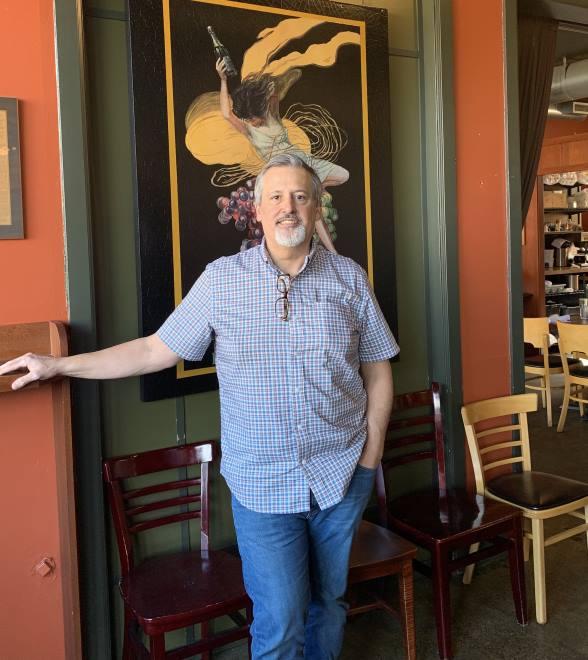 Growing up in Richmond Beach, owner Chris Hill worked as a cook in two of the neighborhood restaurants while in high school. Both places were very popular, but eventually closed, leaving a much needed void to fill.

Years later, after culinary school in New York and working as a chef in Chicago, Chris returned to Seattle and visited the "ol' neighborhood". The place had changed for sure. But one thing that didn't change was the demand for a great restaurant the neighborhood could call their own.

His vision to recreate a true neighborhood bistro with a casual and approachable menu, along with hand crafted cocktails and a variety of wines became a reality in 2005 with the opening of Hill's Restaurant and is continuing through 2021 and beyond now as Blackbird Cafe & Bar. 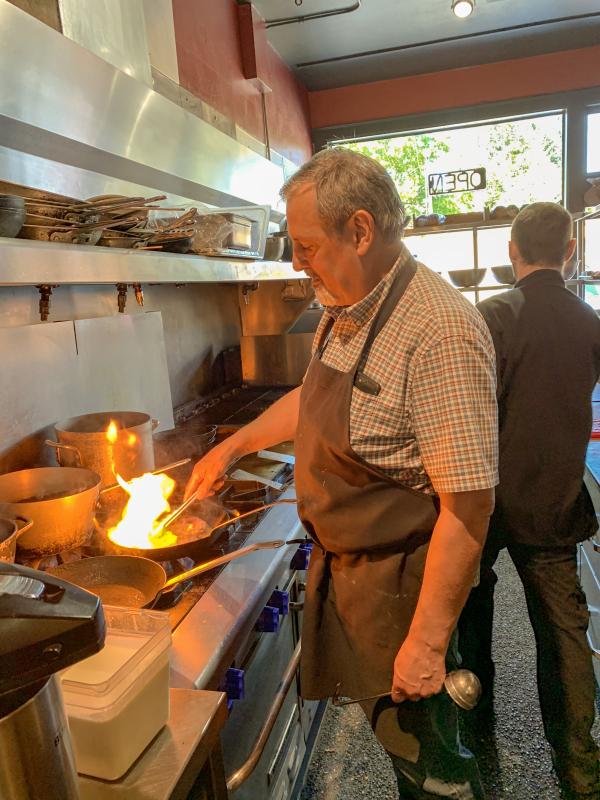 Today, Blackbird Cafe & Bar is a staple in the North Seattle area serving Coffee, Breakfast, Lunch, Dinner and Happy Hour to not only locals in the Shoreline and Richmond Beach area, but also to patrons who routinely visit from nearby surrounding areas such as Lynnwood, Edmonds, Everett, Marysville, Bothell, Mill Creek and beyond.

Blackbird's guests can expect genuine friendly service in a warm and welcoming setting, and a sophisticated menu with a comfortable "downtown feel".